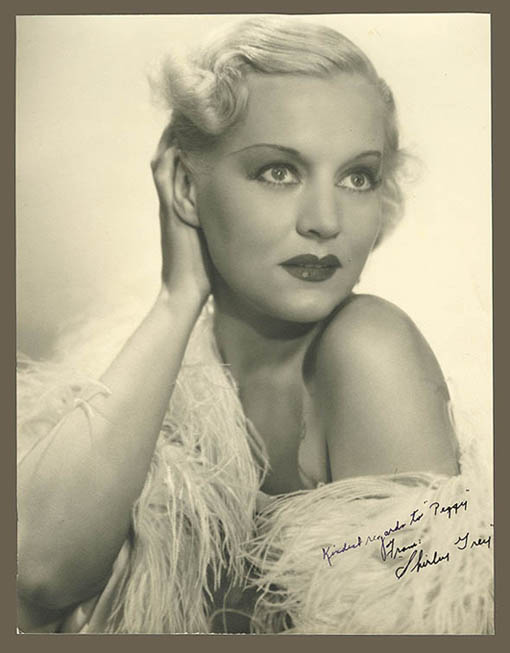 Actress. Born Agnes Zetterstrand, she made her stage debut in “A Tailor Made Man” (1920) at the Lyric Theater in Bridgeport, Connecticut. In 1924, Grey was offered a part in Wilbur’s play, “The Imported Wife”. Eventually she performed in more than 45 films, she received great reviews, as ‘Edith Varney’ in “Secret Service” (1931). “The Mystery of the Marie Celeste,” movie in which she co-starred in with Bela Lugosi, remains a cult favorite. After her only son died in 1945 in World War II, her divorce from Arthur Margetson, and her inability to find work led to despair. She lived the remainder of her life in Providence, Rhode Island and Arlington, Virginia until she finally settled in Florida where she died in a convalescent home. (bio by: MC)  Family links:  Spouse:  Arthur Margetson (1897 – 1951)* *Calculated relationship