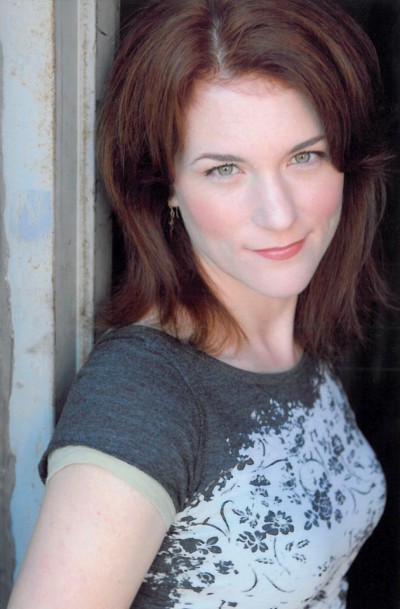 Molly Glynn (June 14, 1968 – September 6, 2014) was an American actress: She was a well-known Chicago stage actress, and also played several roles in film and television, including a recurring role on the television series Chicago Fire.  Glynn, the youngest of five children, grew up as part of a prominent family in Hartford, Connecticut. She graduated from Tufts University, and spoke several languages.

Glynn died from injuries from a falling tree in September 2014. She and her husband Joe Foust were bicycling on the North Branch Trail in Erickson Woods, suburban Chicago, on September 5 when a sudden storm swept through; wind gusts in the area were over 70 miles per hour (110 km/h). The tree fell on them just as they were about to take shelter. Foust was not significantly injured, but Glynn died of her injuries on September 6 at a hospital in Evanston, Illinois. By September 8, a GiveForward.com memorial fund had collected $135,000.  At the time of her death, both her sons, from a previous marriage, were teenagers.