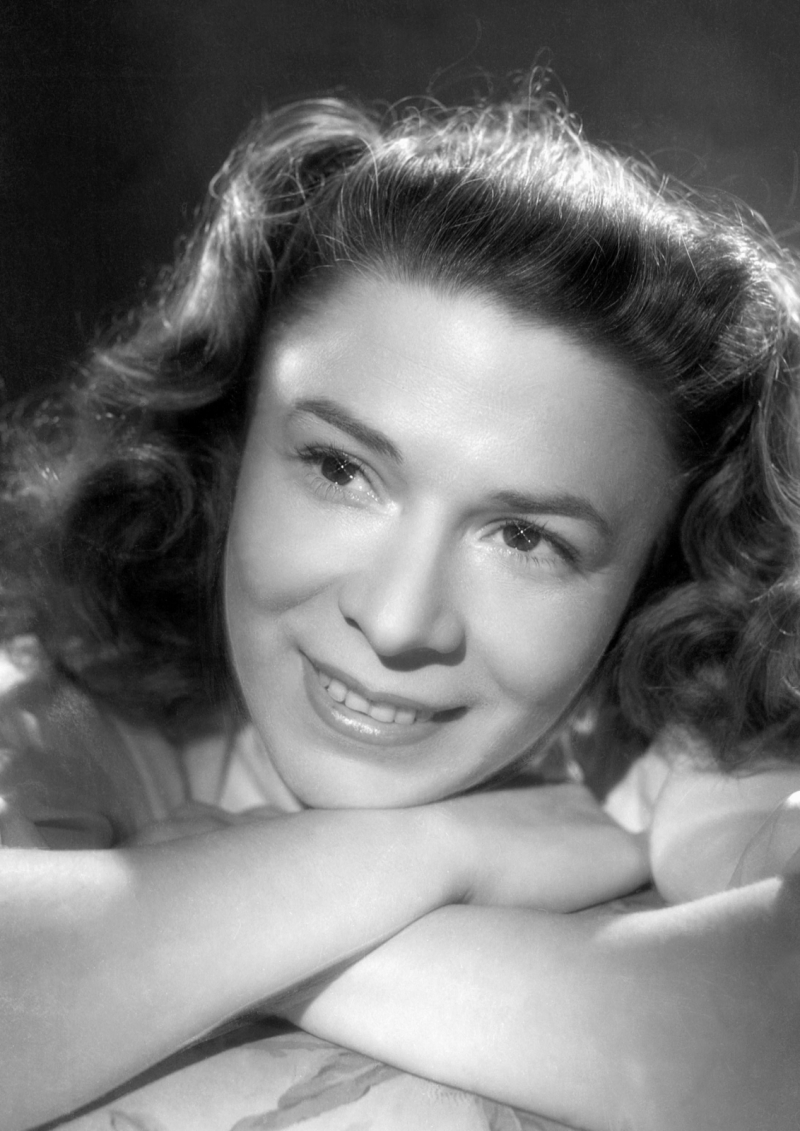 Fashion Designer. Long a grande dame of Parisian haute couture, she is remembered as the first to create high fashion for short ladies. Born Carmen de Tommaso, she was told by her mother that her short stature (5’1″) would prevent her from ever being considered ‘sophisticated’ and thus studied architecture and interior design at Paris’ Ecole des Beaux-Arts. Still, she had ambitions to enter the fashion arena and, encouraged by her aunt Josy Boyriven, opened her tiny first boutique in 1941, getting the name ‘Carven’ by contracting ‘Carmen’ and ‘Boyriven’. In her shop she employed a local Jewish tailor whose own business had been taken by the occupying Germans, then in 1943 when the Nazis began a systematic round-up of Jews, she saved the tailor along with his wife and three children by hiding them in her home. Marie-Louise opened the House of Carven in 1945 and quickly established herself as a force to be reckoned with, her success in some measure due to having the short girl market pretty much to herself. She created designs for the rich-and-famous including actresses Martine Carol and Leslie Caron, costumed Simone Signoret for the silver screen, and made stage outfits for the tiny and legendary Cabaret singer Edith Piaf who insisted upon appearing plain and vulnerable. She designed and patented the push-up bra, marketed several perfumes including her firm’s signature ‘Ma Griffe”, started her first junior line in 1955, and in the 1960s designed the Stewardess uniforms for about 20 air carriers. Marie-Louise remained active thru the advancing years, creating the wedding gown for First Lady Mme. Giscard d’Estaing and in 1977 receiving an assignment that makes one say “Only in Paris…” when her designs graced the city’s female Traffic Wardens. Her honors were many including Knight of the Legion of Honor in 1976, in 2000 designation as Righteous Among the Nations by Yad Vashem for saving Jews during World War II, and in 2009, France’s highest civilian award, Commander of the Legion of Honor. She buried two husbands, gave up active control of her business in 1993, and died of the effects of far advanced age; at her demise the House of Carven was still going strong and Ma Griffe remained a best seller. (bio by: Bob Hufford)