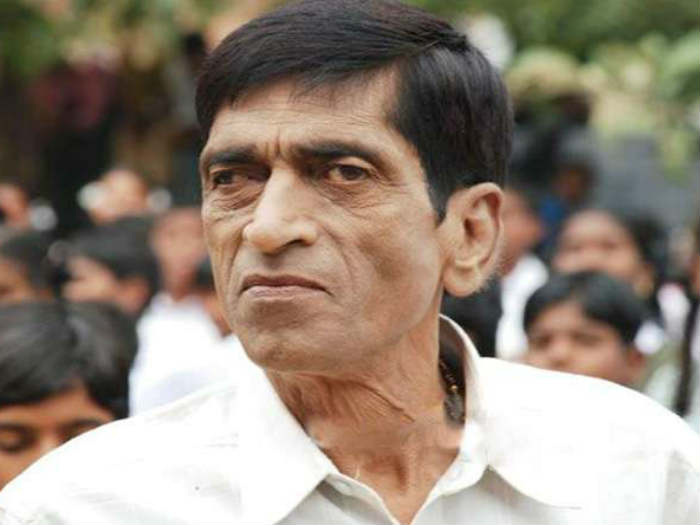 Indian Telugu Actor. Chidambaram, born Kolluri Chidambara Rao, was very prominent comic actor in Indian Telugu films for several decades. He started in the theater where he was very accomplished before going into films.  Chidambaram made his first appearance in the film “Kallu” in 1988 and won the Nandi award for his work.   He later starred in such films as “Ammoru” (1995), “Money” (1993) and “Eduruleni Manishi” (2001). (bio by: Mr. Badger Hawkeye)