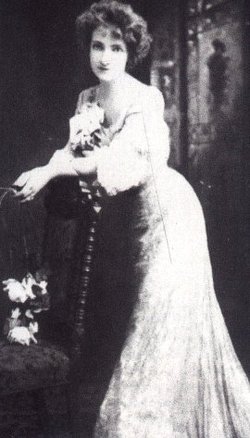 Actress, Drama Coach. Her first appearance in public was at the age of 2 as a singer, and was featured on her first national tour aged 7. She appeared in leading roles in her teens with the Schubert Company and founded acting troupes in Rochester, Buffalo, Toronto and Detroit. She coached or otherwise assisted many young actors in their early days, including Melvyn Douglas, William Powell, Ann Harding and Sylvia Field. She was married to actor Alexander Hamilton Stuart.