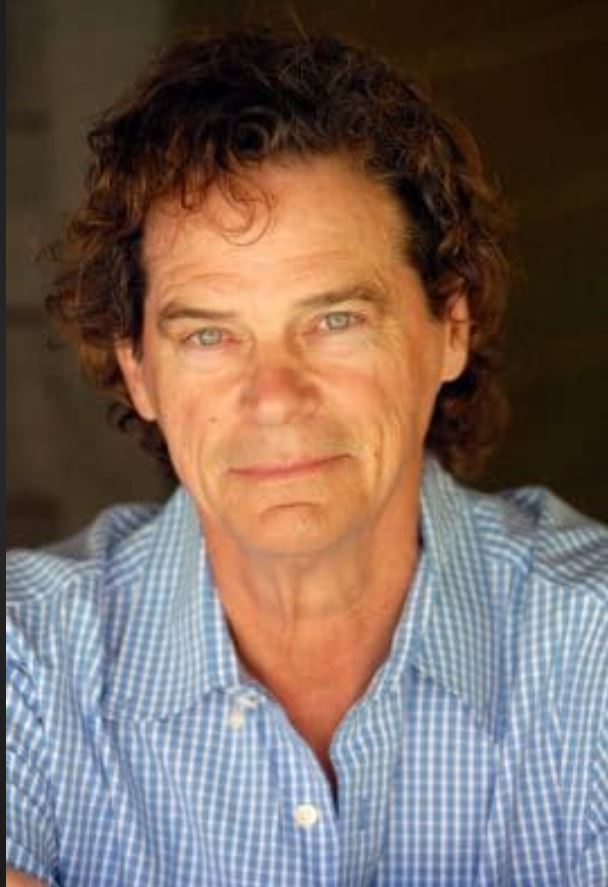 B.J. Thomas (born Billy Joe Thomas) straddled the line between pop/rock and country, achieving success in both genres in the late ’60s and ’70s. At the beginning of his career, he leaned more heavily on rock & roll, but by the mid-’70s, he had turned to country music, becoming one of the most successful country-pop stars of the decade.
Thomas began singing while he was a child, performing in church. In his teens, he joined the Houston-based band the Triumphs, who released a number of independent singles that failed to gain any attention. For the group’s last single, Thomas and fellow Triumph member Mark Charron wrote “Billy and Sue,” which was another flop. After “Billy and Sue,” Thomas began a solo career, recording a version of Hank Williams’ standard “I’m So Lonesome I Could Cry” with producer Huey P. Meaux. Released by Scepter Records in early 1966, the single became an immediate hit, catapulting to number eight on the pop charts. Although he had a series of moderate follow-up hits, including a re-release of “Billy and Sue,” Thomas failed to reenter the Top Ten until 1968, when “Hooked on a Feeling” became a number five, gold single. The following year, he scored his biggest hit with Burt Bacharach and Hal David’s “Raindrops Keep Fallin’ on My Head,” taken from the hit film Butch Cassidy & the Sundance Kid. It was followed by a string of soft rock hits in the next two years, including “Everybody’s Out of Town,” “I Just Can’t Help Believing,” “No Love at All,” and “Rock and Roll Lullaby,” which featured guitarist Duane Eddy and the vocal group the Blossoms.

After “Rock and Roll Lullaby,” Scepter Records went out of business and Thomas headed to Paramount. At Paramount, Thomas had no hits, prompting the singer to pursue a new country-pop direction at ABC Records. “(Hey Won’t You Play) Another Somebody Done Somebody Wrong Song,” his first single for ABC, became his second number one record on the pop charts, as well as establishing a country career for the vocalist. For the next decade, he continued to have hits on the country charts, with a couple of songs — most notably “Don’t Worry Baby” — crossing over into the pop charts. During this period, he switched record companies at a rapid pace, but it did nothing to slow the pace of his hits. Thomas hit his country peak in 1983 and 1984, when he had the number one hits “Whatever Happened to Old Fashioned Love” and “New Looks from an Old Lover,” as well as the Top Ten hits “The Whole World’s in Love When You’re Lonely” and “Two Car Garage.” Throughout the ’80s, B.J. Thomas recorded a number of hit gospel records for Myrrh concurrently with his country hits, but his most prominent song was “As Long as We Got Each Other,” a tune that served as the theme song to the sitcom Growing Pains.

The Living Room Sessions At the end of the ’80s, the hits began to dry up for Thomas, but he continued to tour, and put out the occasional country and gospel record in the ’90s. In the new millennium, he concentrated primarily on Christmas and Christian recordings, but in 2013 he returned with The Living Room Sessions, his first secular album in years. This was a stripped-down collection of covers of his old hits, sometimes performed as duets with such stars as Lyle Lovett, Vince Gill, and Keb’ Mo’; it debuted at 39 on the Billboard country charts. Also in 2013, the National Academy of Recording Arts and Sciences inducted “Raindrops Keep Fallin’ on My Head” into the Grammy Hall of Fame. In 2017, Real Gone Music released New Looks from an Old Lover: The Complete Columbia Singles, the first thorough overview of his ’80s recordings.